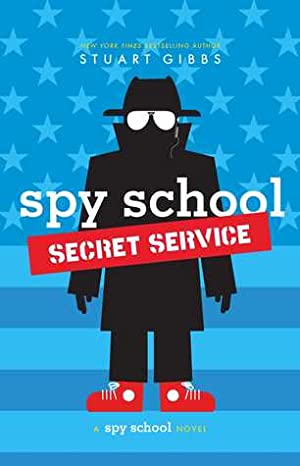 Ben goes undercover in the White House to take on a SPYDER operative determined to assassinate the president in this latest addition to the New York Times bestselling Spy School series. Thirteen-year-old Ben Ripley has had a lot of field success despite only just beginning his second year at Spy School, something graduates rarely experience. But he’d never have survived without the help from experienced agents and his friends. Now he’s been called in on…

In this 5th installment of Ben Ripley’s life as a spy in training, he finds himself set up to take the fall for the attempted assassination of President of the United States. Seeing his friends seemingly deserting him, Ben feels the pressure of using his less-than-optimal spy skills until things turn around and he can use his normal powers of reasoning to keep from becoming Public Enemy #1 and going to prison.